The Canyon litter is simply swoon-worthy. Imagine seven little roly-poly spotted puppies running around, looking for all the world like fat little potatoes with legs. This scene has been the delight of Lycoming County SPCA caretakers for the past several weeks. And we could not keep all of the cuteness to ourselves; we want to share it with you.

The puppies’ backstory is a bit unusual. You see, their owner was preparing to move from the desert Southwest to Pennsylvania. Shortly before the move, her female Australian Cattle Dog ran away and was loose for about an hour. Thankfully, she was able to find her beloved pooch, and all went well moving forward. That is until the owner noticed that her dog’s belly was becoming rather rotund. “Surely you cannot be pregnant!” she thought. Yet, indeed, her dog was. 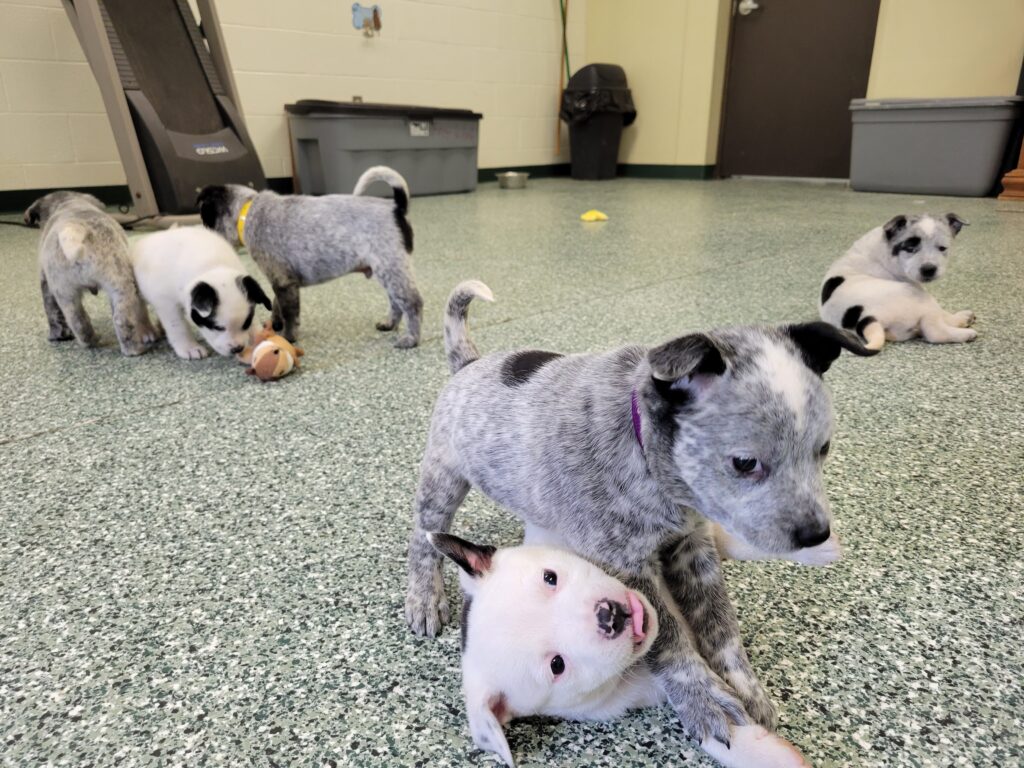 Seven bouncing puppies arrived a week before Christmas. Three boys and four girls. And gosh, were they cute, with plump tummies and those tell-tale Australian Cattle Dog markings. Their owner knew that she could not care for them all, so she surrendered them to the Lycoming County SPCA. The SPCA matched the puppies up with a foster home. Foster homes mean the world to pets who need them. They offer one-on-one attention and allow pets to experience what it is like to live in a loving home. They also took trips to the SPCA, where they got lots of care, attention, and understanding. The puppies loved to give kisses, explore, and snuggle. It was magic. Two young ladies, in particular, were the leaders of the pack. They were the first to sniff things out, quick to tug your mask off, and kept on running long after everyone else was tuckered out. SPCA staff named the puppies after desert highlights in the American Southwest: Zion, Marana, Mesa, Peoria, Arena, Apache, and Saguaro. Admirers also knew them by their tiny collar colors: blue and purple were the naughtiest, while green and orange were very chill. 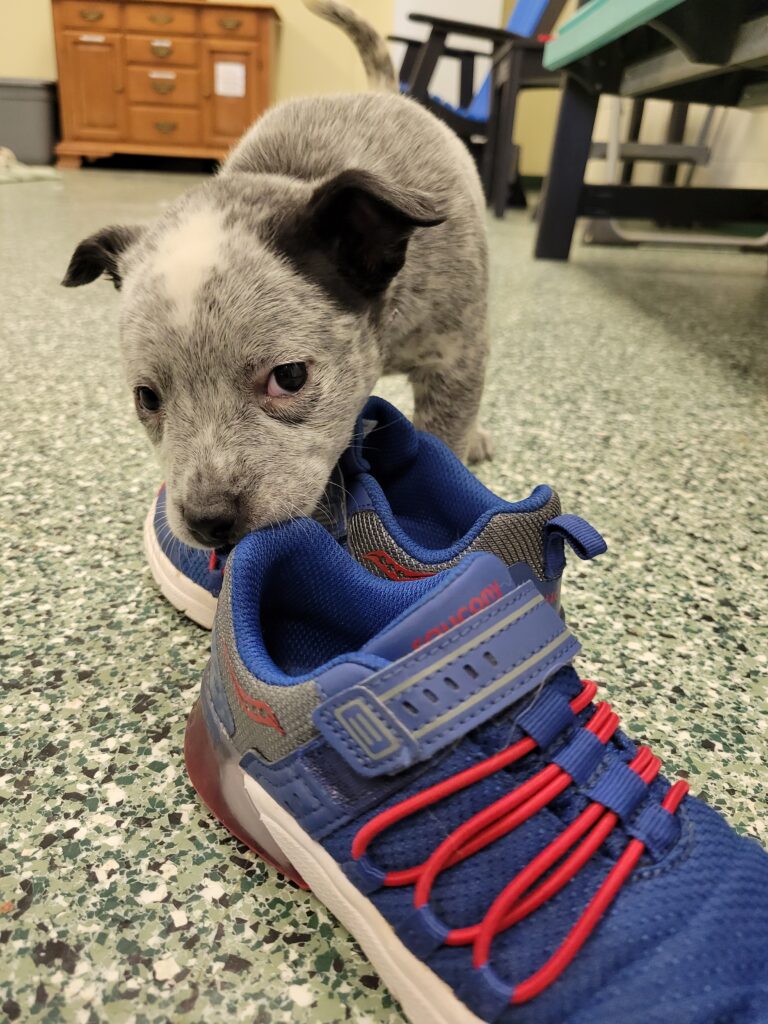 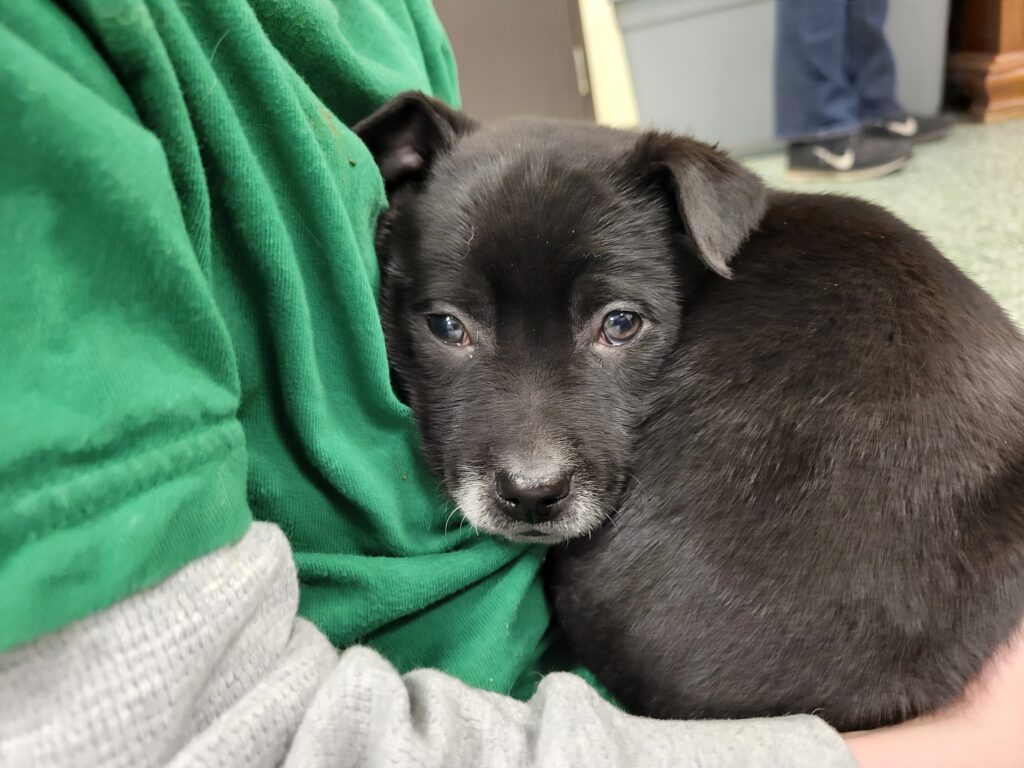 It is no surprise that they were quickly adopted when they became available in February. Today, the only puppy left is little Marana (also known as naughty blue). But have no fear, with her adorable white teddy-bear face and soft black eyes, she is already on hold for her forever home.

And none of this would have happened without you. You make the SPCA possible, where owners can surrender unwanted puppies. You make the foster program possible, which gives them a place to wait for a home. And you make the website, the adoption program, and all of the rest of it come together so that pets like the Canyon puppies can go from homeless to happy and home at last.

Thank you for being a part of this work of love.

Thanks to You, Thousands of Lives Saved

Our mission is to protect all domestic animals by: providing shelter, emergency treatment, investigation and prosecution of cruelty or abuse complaints; adoption and counseling; education programs; and humane care through Lycoming County.