Thanks to You, Thousands of Lives Saved 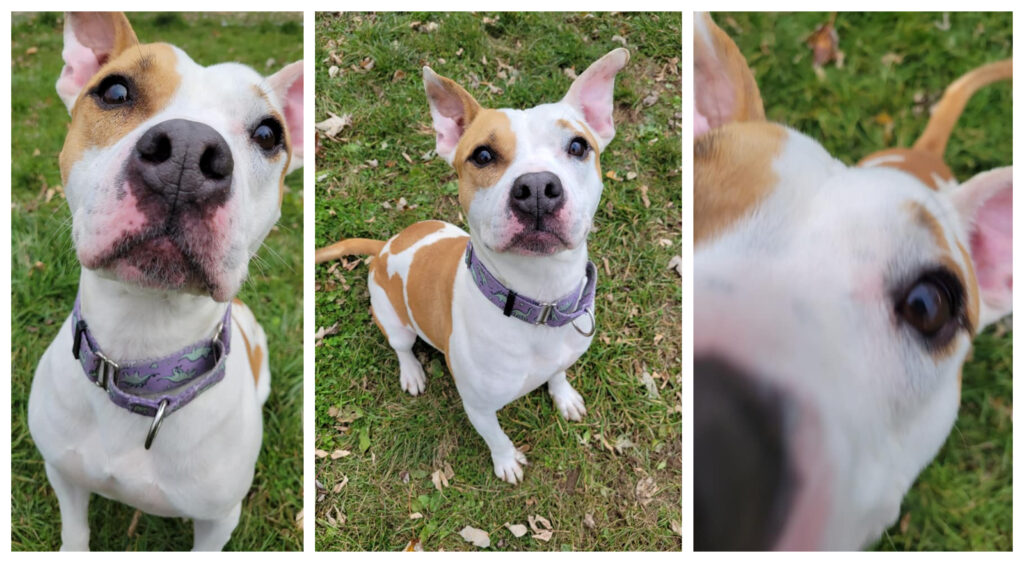 Together, we have made an incredible difference in the lives of thousands of homeless pets in Lycoming County – and it is all thanks to the dedication of SPCA supporters like you.

Indeed, if it had not been for you, Duke would not have found his second chance. The sweet boy has progressed in his manners while at the SPCA. He does much better when meeting new people, thanks to the exposure to new volunteers and staff he has gotten here. His curiosity drives him to sniff and explore, and he thinks that playtime is just simply the best. He is grateful for his home-between-homes. 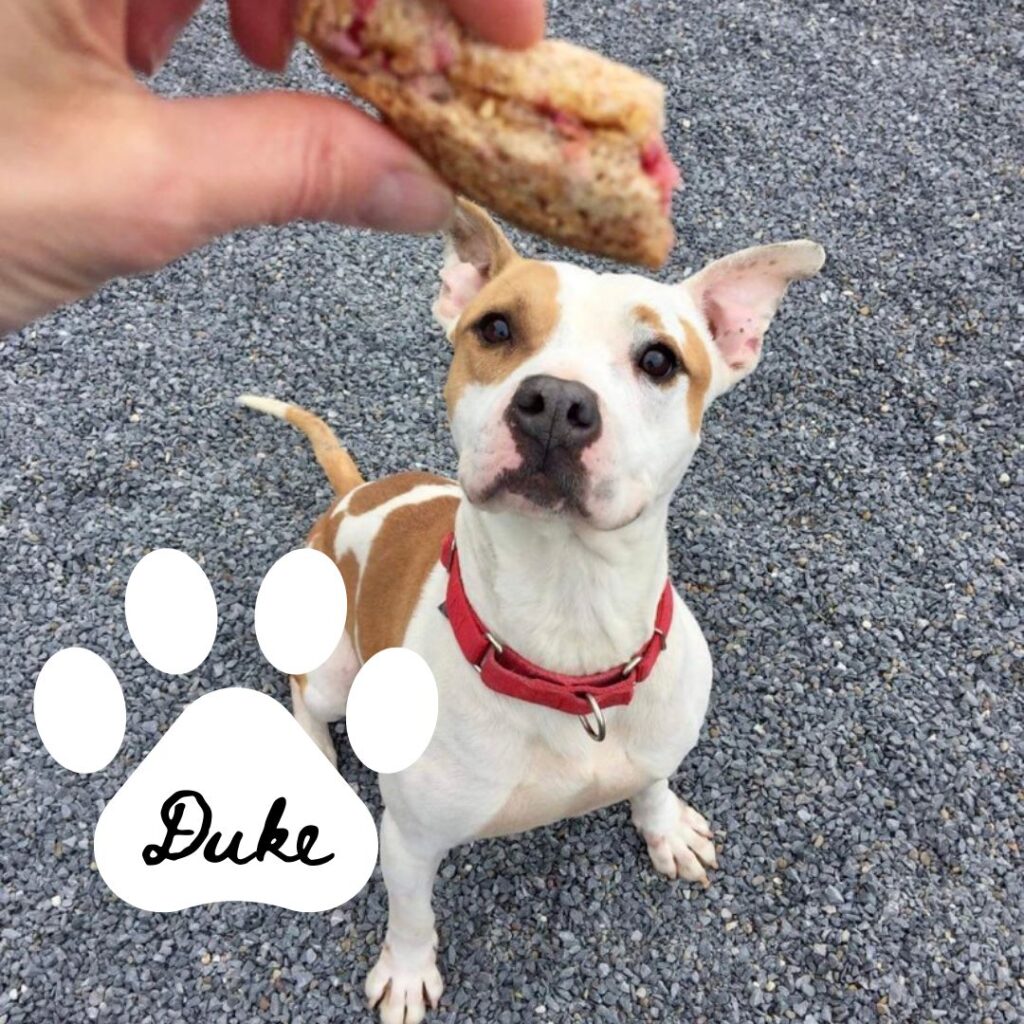 Did we mention that Duke adores pbj?

Sparrow couldn’t agree more. By seven months old, Sparrow had picked up just about every nasty illness out there on the streets. She arrived dehydrated and emaciated, suffering from Calicivirus, eye infections, ringworm, roundworm, coccidia, and ear mites. Due to the severity of her illnesses, her right eye did not recover and had to be enucleated (removed). It was touch and go for the fragile kitten, but she is now healthy and thriving, thanks to you. 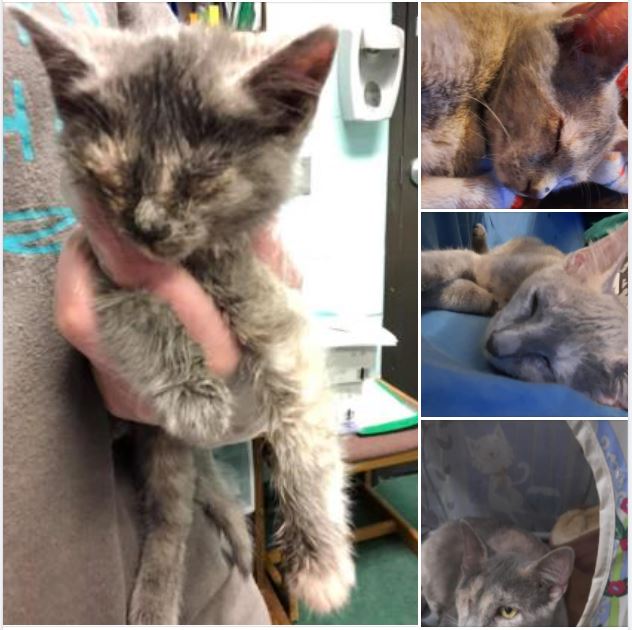 Your thoughtfulness extended to the tiniest of lives, too. This year, you ensured a second chance for eight ferrets, fifty-eight guinea pigs, three hamsters, two mice, four rats, and sixty-one rabbits. To be sure, it was a busy day for SPCA caretakers when over twenty rabbits arrived at the shelter. The rabbits needed a good bath and anti-flea medication. But, their care did not end there. Did you know that caring for domestic bunnies can be difficult and expensive? For that reason, adoptions occur slowly for them. Their stay at the SPCA often consists of several months. Yet, when you see them snuggled into their cozy blankets on a cold winter night, you know they are happy to be safe and sound. 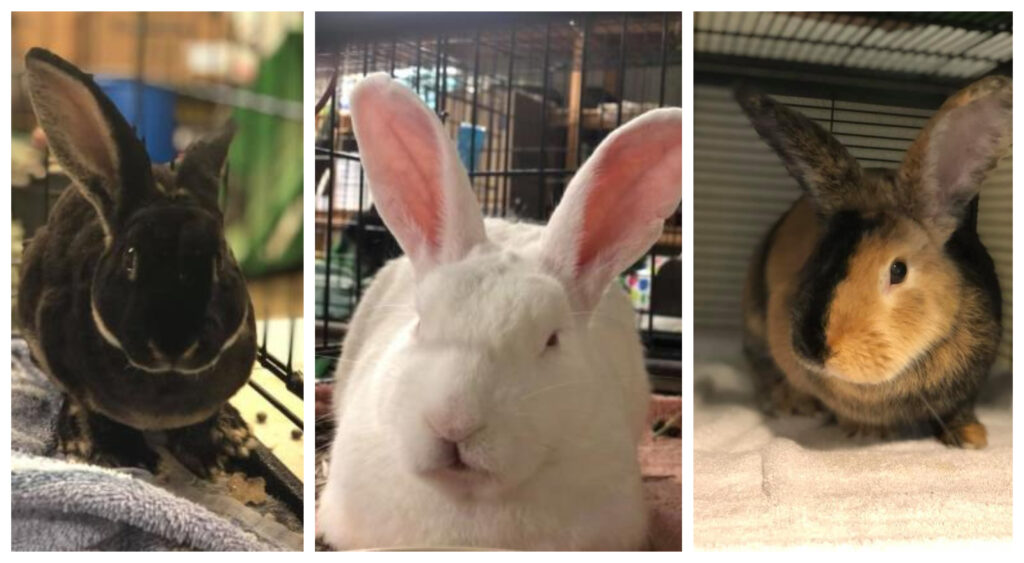 Your generosity has already saved so many lives. And as we head into the holiday season, your kindness is providing second chances to cats and dogs (and bunnies) who are just waiting for loving families of their very own.

We are incredibly grateful to be working together with you in this lifesaving work. Thank you!

Our mission is to protect all domestic animals by: providing shelter, emergency treatment, investigation and prosecution of cruelty or abuse complaints; adoption and counseling; education programs; and humane care through Lycoming County.