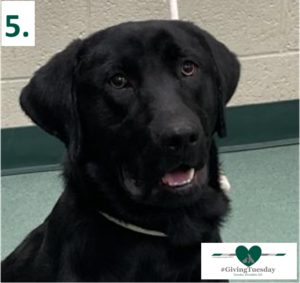 For Bucky, it was the best of times and it was the worst of times. The best was that he was young (just seven months old), friendly, and had his whole life ahead of him. The worst: he had lost his home. The happy-go-lucky Retriever was found wandering as a stray outside of Williamsport. A kind police officer picked him up and brought him to the SPCA. He was in excellent condition, but a scan revealed no microchip identifying his owner. As the days went by, no lost report was filed and no one came to claim him. He was welcomed into the SPCA family and told that he could stay here for as long as he needed until a new forever home could be found. 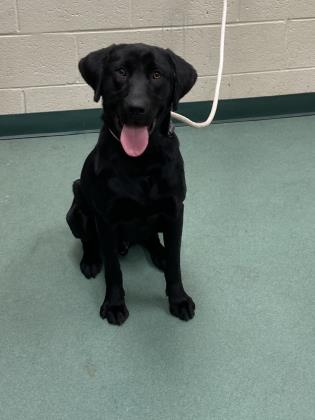 He didn’t have to wait long. Shortly after his arrival, the same kind police officer who had picked Bucky up called the shelter. “If no one comes to claim him, I would be interested in adopting him,” he stated. Apparently that car ride was just the beginning of many happy adventures for the two of them. About a week after his arrival, Bucky went to his new home. We hear that he has settled in quite nicely.

Your gift this #GivingTuesday will ensure that homeless pets like Bucky continue to have a safe place to turn to as they wait for their forever families.