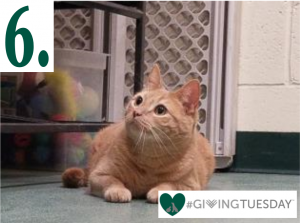 Who does not love a happily-ever-after story? Well, settle down in and get ready, because we have a great one coming just for you.

Once upon a time, there was a beautiful princess. She had sparkling golden and orange locks and captivating, adoring eyes. All who looked upon her praised her for her beauty. She lived her life in a vacant lot with her owner and several others. They were squatters upon an empty property that was not their own. One day, the princess’s owner fled the property and left the princess behind. Alone and frightened, she looked about her for sustenance and help.

It was not long before men in uniforms came upon the vacant lot. There, they spotted the beautiful princess and took pity upon her poor condition. They scooped her up and brought to a safe haven, a place where she would be warm and fed and comforted. This place, the SPCA, cared for her as if she was their very own.  They named her Sheba. 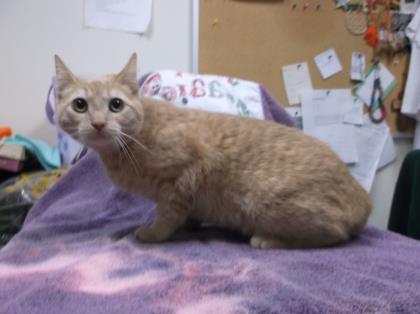 Though the princess was healthy physically, she was shaken and scarred in her spirit. She tried to put her best foot forward on the main adoption floor, in hopes of finding a new castle and family to love. However, the main adoption floor and all of the other cats there overwhelmed the poor princess. She became nervous and hissy, shut down and scared. In pity, the SPCA staff moved her back to a quieter area away from the public eye. Here, she was given all of the time that she needed to gain confidence and prepare herself.

Days, weeks, and months went by. The princess doubted herself, but the warm and kind people at the shelter gave her words of strength and encouragement. At last, the celebrated day arrived. She headed back out to the main adoption floor and this time, she held her head high and looked steadily into the future. A week went by, then another, and even more. She was very brave and continued to hope for the best. Her patience was richly rewarded this past October, for shortly before the last leaves fell, her new family came riding into the shelter and pressed her against their hearts. She rode off into the sunset (literally) and is living….happily ever after. 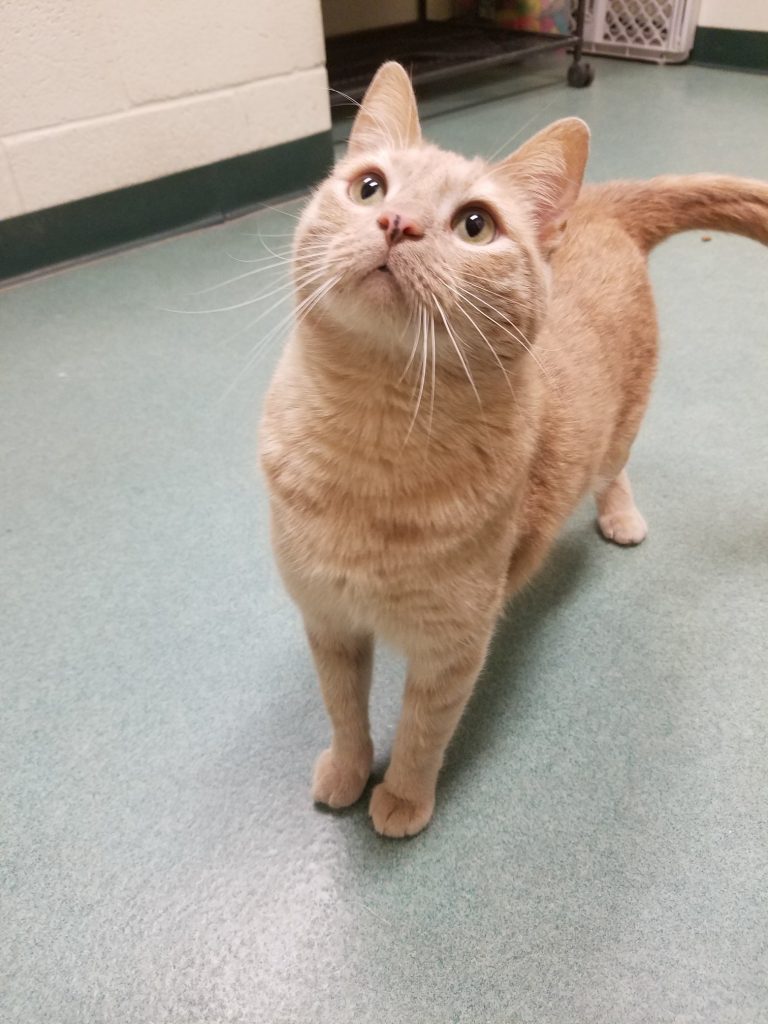 Sheba at the shelter. 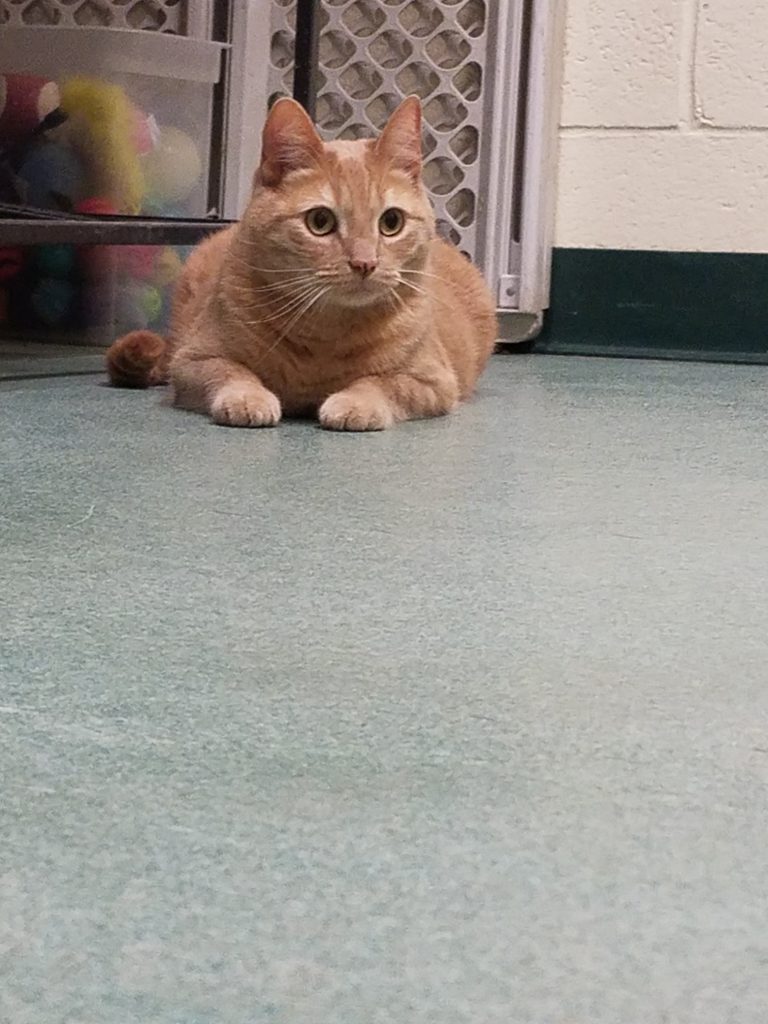 Kind and loving, she won the affection of all her subjects.

Donate this #GivingTuesday (Tuesday, December 3rd) to give more princesses like Sheba their own rags to riches story! You just could be the Fairy Godmother they have been longing for.

A Survival Story
The SPCA Nursery
The SPCA will be closed to the public for the next two weeks. We will provide essential services by appointment. Please call the shelter at 570-322-4646 to make an appointment. We are taking precautions to protect our staff and the public and appreciate your understanding during this time.